The start of seal care on Texel

In 1952, Gerrit de Haan, curator of the Texels Museum, was the first in Europe to rescue seals. Together with his wife Annie, he stood at the base of seal rescue as we know it today. Veterinarians had no medical knowledge about seals and the couple experienced many setbacks. Fortunately, they didn’t give up readily and they eventually managed to keep seals that ran into problems alive and heal them. 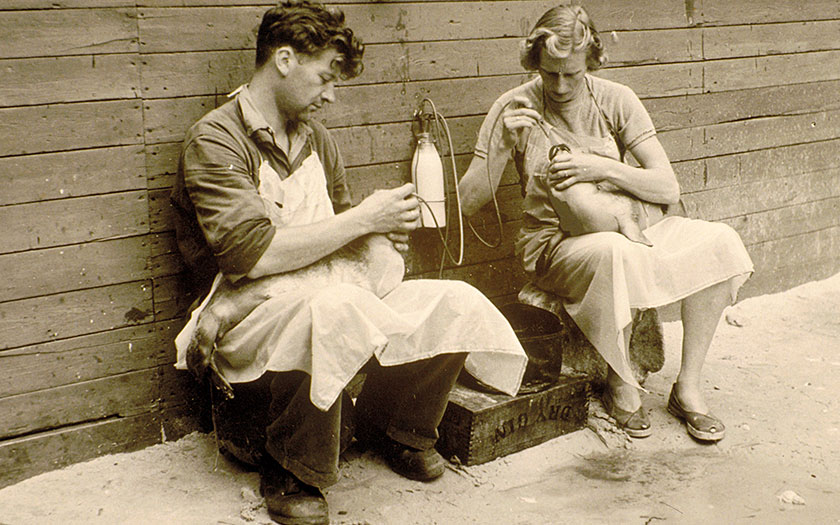 In the 1950s, seals were being hunted. Furthermore, for decades after hunting was banned, the Wadden Sea was so polluted that the seal population dropped to an all-time low. This made the work in the sanctuaries very important: on the one hand, seals that otherwise would have died were kept alive; on the other hand, the public became aware of the problems in the Wadden Sea. Thanks to the work at Ecomare and other centers, seal hunting ended in 1962 and there is an ever-growing support for protecting the Wadden Sea nature. 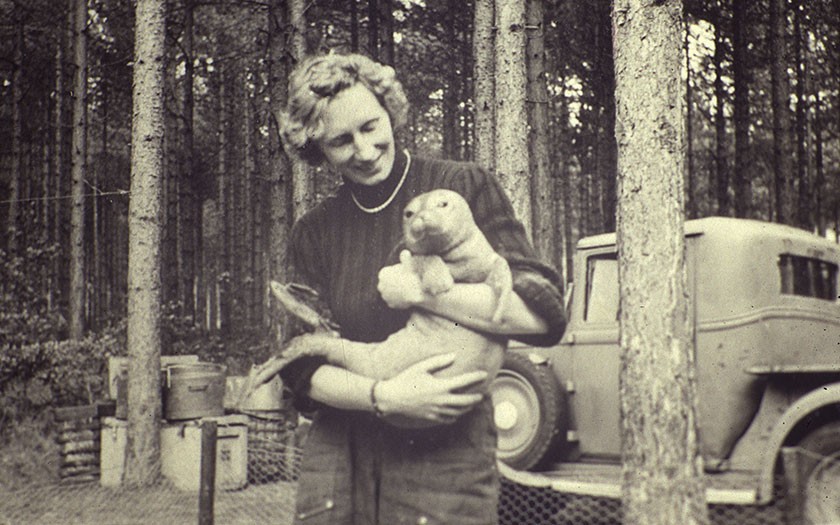