Salt marshes are pieces of land directly bordering the sea; there are no dunes or dikes in between. They usually lie adjacent to shallow tidal areas, such as the Wadden Sea. Salt marshes flood with seawater during extremely high water levels or storms. Salt marshes are also found in the delta region, where the local people call them ‘schorren’. Sand and mud particles, suspended in the seawater flooding the marshes, subside among the plants and don’t easily wash away. In this way, salt marshes gradually expand and grow higher. 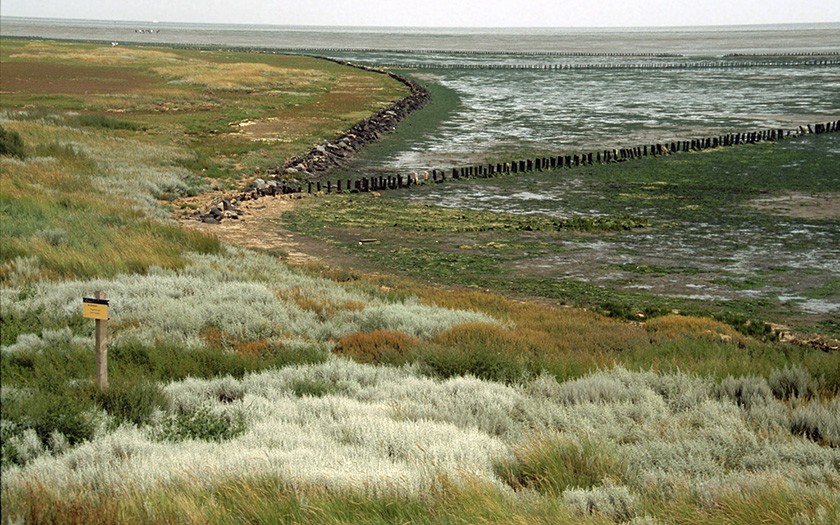 Salty bath on the marsh

There is a big difference between low and high marshes. Low marshes are almost always inundated with water during high tide while high-lying marshes only flood during tidal storms. Due to the regular salt bath on the marshes, only those plants resistant to a high salinity level in the soil are able to grow. Salt marshes form a rare type of nature area, with a unique flora and fauna. In earlier days, 25% of the Netherlands was made up of salt marshes! Most of them were reclaimed centuries ago. 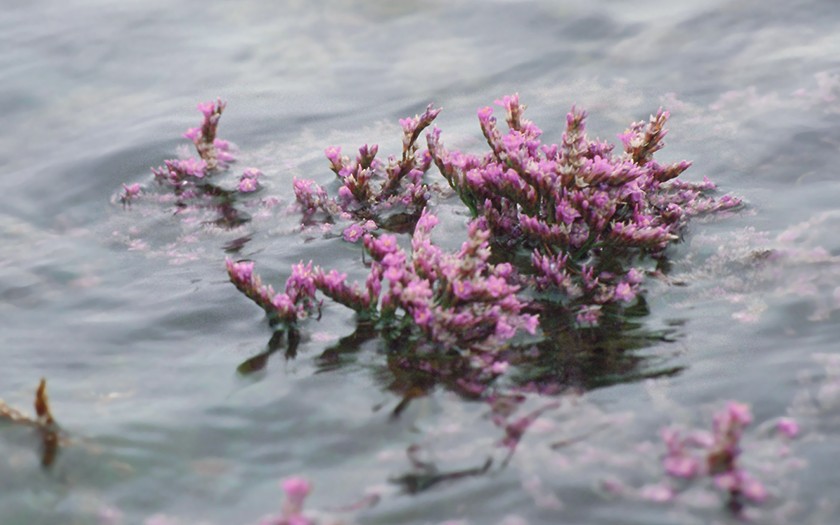 Salt marshes along the flats and in the Dutch delta region

The largest salt marshes in the Netherlands are the Boschplaat on Terschelling and the Flooded Land of Saeftinge in Zeeland. A salt marsh has obvious vegetation zones. On the lowest areas, you find salicorn and tussocks of cord-grass. Sea meadow grass grows in the next zone higher up. Sea lavender, sea wormwood, sea purslane, sea aster and salt-marsh sand spurry grow midway up the marsh. This part only floods with salt water during high floods. On the high part of the marsh, you find thrift, red fescue and sea couch.

Present-day management of the marshes varies per area. Sheep or cattle graze on some; others are left alone. Not all marshes developed naturally. Those along the Frisian and Groningen coast are artificial. They were created when people built low dams to allow the mud to precipitate.

Nesting on the salt marsh

Coastal birds, such as terns, gulls and oystercatchers like to look for a place on the salt marsh to make their nest. On the island marshes in the wadden region, you also find spoonbills. Of course, such a spot so close to the nutrient-rich tidal channel is ideal for raising the chicks. However, there is also danger. Since summer storms occur more often, the marshes are becoming less safe for nesting.

Up till 1830, Texel had a giant salt marsh,  the Buitenveld. This area was impoldered in three phases during the 19th century. The polders are now known as the Eijerland polder, the Eendracht and the Noorden. There is still a small piece of the ‘Buitenveld’ remaining, the nature reserve the Schorren. The other large salt marsh on Texel is found in the Slufter valley. You can also find salt marshes along the edges of the Mok Bay and a kilometer north of De Cocksdorp. 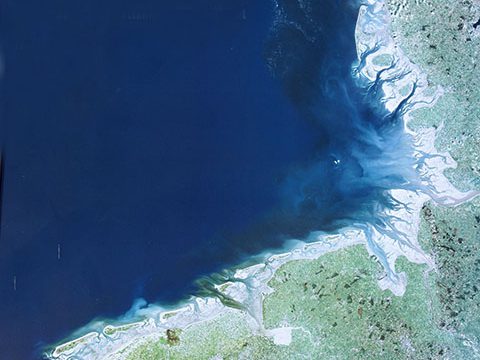 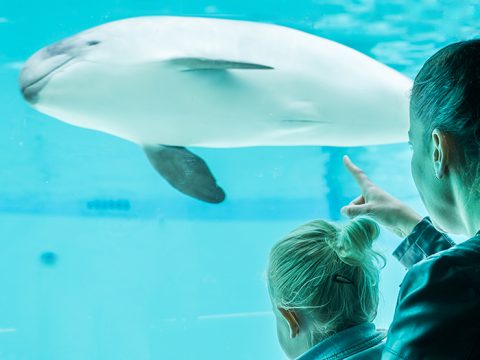 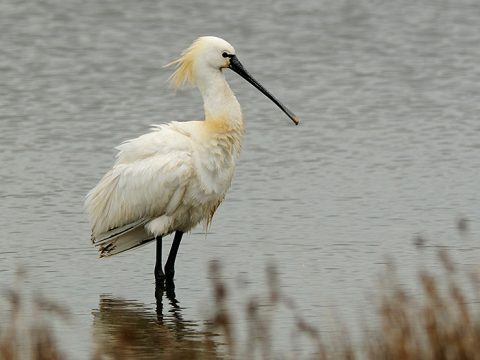 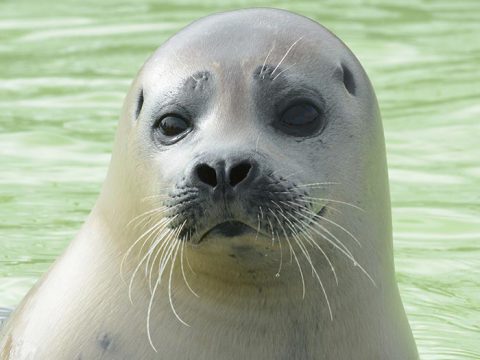